MATRIX invites you to join us during National Science Week 2021, for free screenings of the following documentaries that celebrate the wonders of the mathematical sciences.  visit: https://www.matrix-inst.org.au/events/docos/. 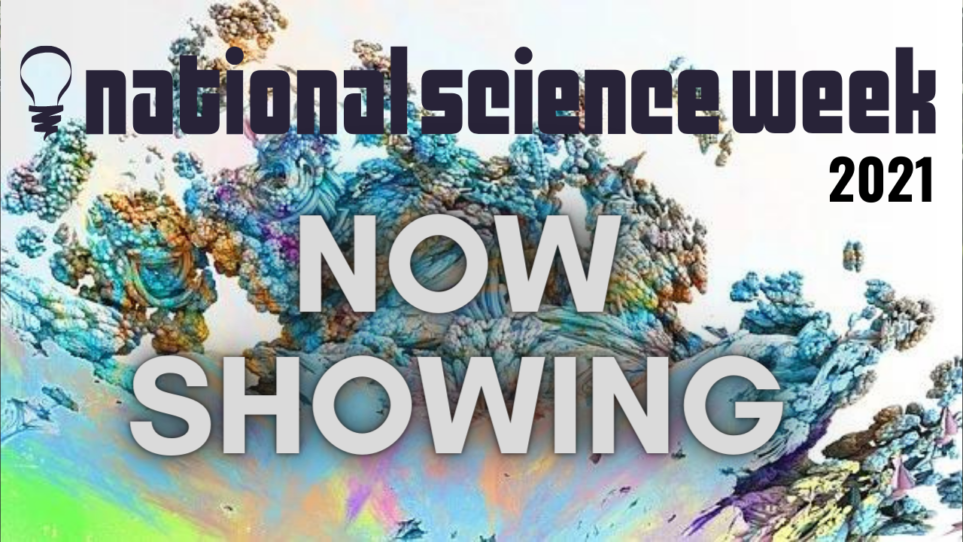 1.  Math Circles Around The World

Every week, hundreds of children in different cities of the world meet to solve complex problems. Who they are, why they do it and how, in the movie “Math Circles Around the World”.

2.  Secrets of The Surface – The Mathematical Vision of Maryam Mirzakhani

Filmed in Canada, Iran, and the United States, Secrets of the Surface: The Mathematical Vision of Maryam Mirzakhani examines the life and mathematical work of Maryam Mirzakhani, an Iranian immigrant to the United States who became a superstar in her field. In 2014, she was both the first woman and the first Iranian to be honored by mathematics’ highest prize, the Fields Medal.

Mirzakhani’s contributions are explained in the film by leading mathematicians and illustrated by animated sequences. Her mathematical colleagues from around the world, as well as former teachers, classmates, and students in Iran today, convey the deep impact of her achievements. The path of her education, success on Iran’s Math Olympiad team, and her brilliant work, make Mirzakhani an ideal role model for girls looking toward careers in science and mathematics.

To most people math appears abstract, mysterious, complicated, inaccessible. But math is nothing but a different language to express the world. Math can be sensual. Math can be tasted, it smells, it creates sound and color. One can touch it – and be touched by it…

See mathematics through the eyes of contemporary mathematicians and get a glimpse into their view on the world. The movie features some of the most well-known living mathematicians of our time:  •Cédric Villani  •Anatoly Fomenko  •Aaditya V. Rangan   • Günter M. Ziegler   • Jean-Michel Bismut  • Maxim Kontsevich

4.  The Discrete Charm of Geometry

A team of mathematicians is working together on a big project. Excitement of discovery, hope and disappointment, competition and recognition are shown from an infinitely close distance. Scientists united by the idea of discretization, which, in short, means: constructing continuous objects from basic building blocks. Akin to the scientists’ search for the right discretization of continuum, this film itself is composed of fragments – individual characters of different ages, temperaments and scientific approaches – which form a single continuous melody. The question of where the boundaries lie between mathematics and the lives of those who are involved in it and how much they are willing to sacrifice is as important as the search for precise scientific answers. A unique and unprecedented dive into the unknown world of mathematicians.