Mahler Public Lecture at U Adelaide 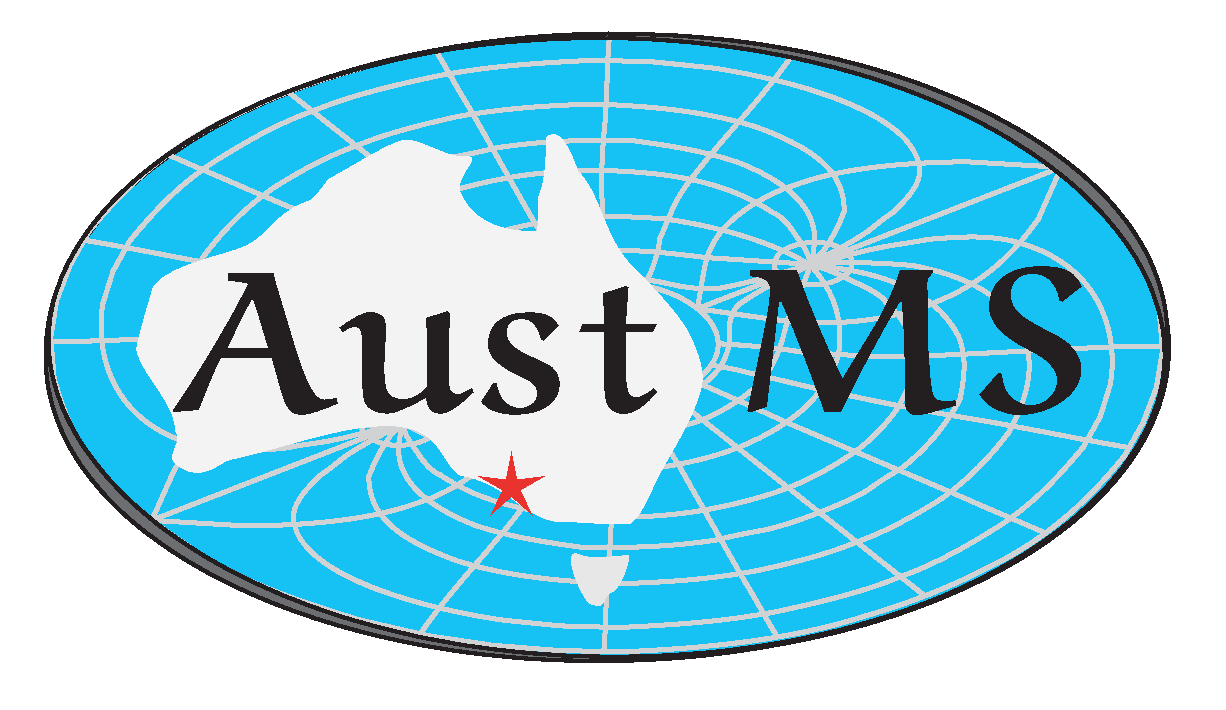 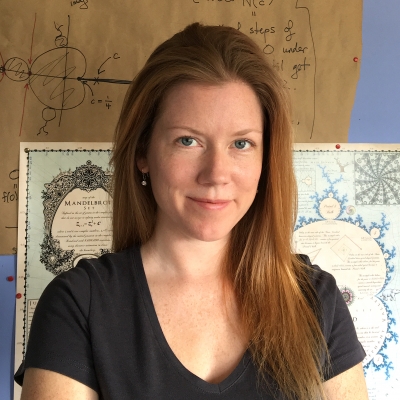 Title: A Tour of the Mandelbrot Set

The beautiful and complicated Mandelbrot set has captivated mathematicians since the first computer images of the set were drawn in the 1970s and 1980s. In this talk we’ll take a walk around the infinite intricacies of the Mandelbrot set, exploring the spirals, finding Fibonacci, and answering the question every maths student wonders when they first meet the Mandelbrot set: why do we care about this pretty picture?